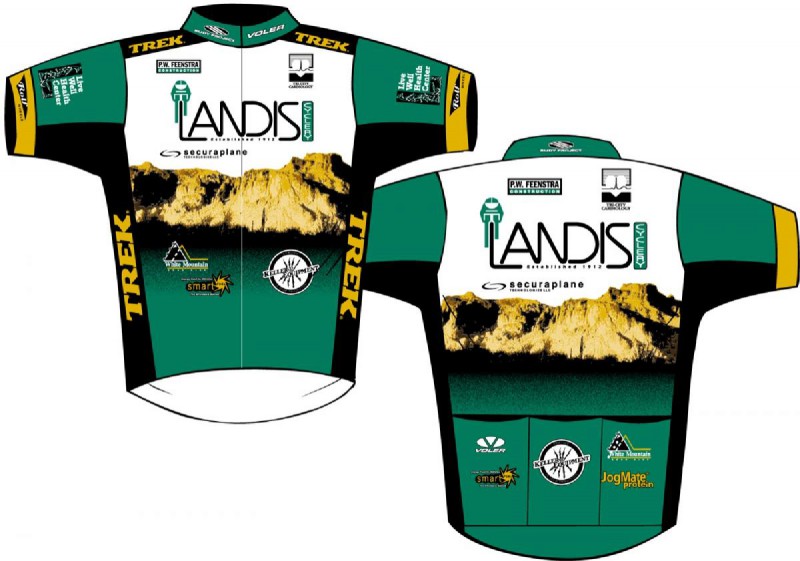 In celebration of our 30th anniversary (1980-2010) we will be publishing a monthly look back at our club and its history.

Here is an article from our January 2000 Newsletter

"WMRC A Decade in Review" by Irma Sandercock

To say that this decade was a decade of growth and change for the White Mountain Road Club would be an understatement! From the early nineties under the leadership of past presidents such as Rod Pitts, Curtiss Johnson, Kevin DeKold and Al Weiss this club has gone from being a group of dedicated masters men who just wanted the opportunity to race every weekend to the dominant USCF club in the Southwest. The "Green Machine" is now a major presence on the regional scene and has made podium appearances at the national and world level as well.

During this time frame, White Mountain also became a nonprofit corporation and the host of first really important stage race of the season, all the while continuing to do what it does best – provide opportunities for young riders to develop and take their talent to the next level. Josh Avey, Skye Christopherson, Tom Eyber, Phil Zijacek, Molly Renner and Tiffany Treschok to name a few, are WMRC members who have gone on to race at the pro level.
We have riders who have distinguished themselves in every aspect of cycling, and at every level. However, this has not come without pain and loss: John Earley, Suzanne Arnold, Deb House, to name a few, as well as members of our extended White Mountain family. Growing pains are inevitable because nothing in the universe remains at rest. But we have persevered and club members now enjoy the benefits of these early pioneers’ leadership.
From our first stage race director, Dave Bauman, who broke a long standing – but certainly not cherished tradition – of putting on a WMRC race that actually made money instead of losing it, to Greg Duckett who took over a treasury that was $4500 in the red and turned it into a real bank balance, there have been a lot of people who have contributed to the success of the White Mountain Road Club.
As we approach a new decade, we now approach changes in our sponsorship as well. Our association with Toyota has come to an end. We offer many thanks to Greg Duckett who brought us this long standing and very profitable sponsorship. However, every end is really a new beginning and we will be looking for new and creative ways to find the necessary sponsorship to continue our successful member programs.
To this end, we are making some changes in how those member programs are administered. We are NOT eliminating/changing those programs, but rather changing the way they are recorded and monitored. Included in this newsletter is a race/support log for the just completed 1999 racing season. We are asking every club member who would like to receive consideration for supported status or "green angel" to complete the log. This is also the form we have used this year to request entry reimbursement for "frequent racers"
By streamlining everything into one form, we hope to make the process easier and less confusing for everyone involved. Those club members who do not wish to complete a race/support log will receive the customary "active" club status when they renew. Race /support logs for the upcoming 2000 racing season will also be available at the January meeting.
If you have already turned a race log in for ’99 you do not need to repeat this process. Team members who have kept a race/support log this year found it very beneficial in helping them to look back and reflect on their season and the effectiveness of their preparation. We hope that every member will find it to be as useful.
The goal of this change is to make sure that the efforts of the members who contribute most to the success of our club are not overlooked. It will also make it much easier for our new members services secretary, Stacy Gault, to handle the paperwork involved and finally, will allow us to accurately track and budget for these programs.
You can turn your completed race/support log at the January meeting with your membership renewal or mail both forms to Stacy Gault.
Irma Sandercock

What else was happening in January 2000

We're not around right now. But you can send us an email and we'll get back to you, asap.

©2023 KLEO Template a premium and multipurpose theme from Seventh Queen